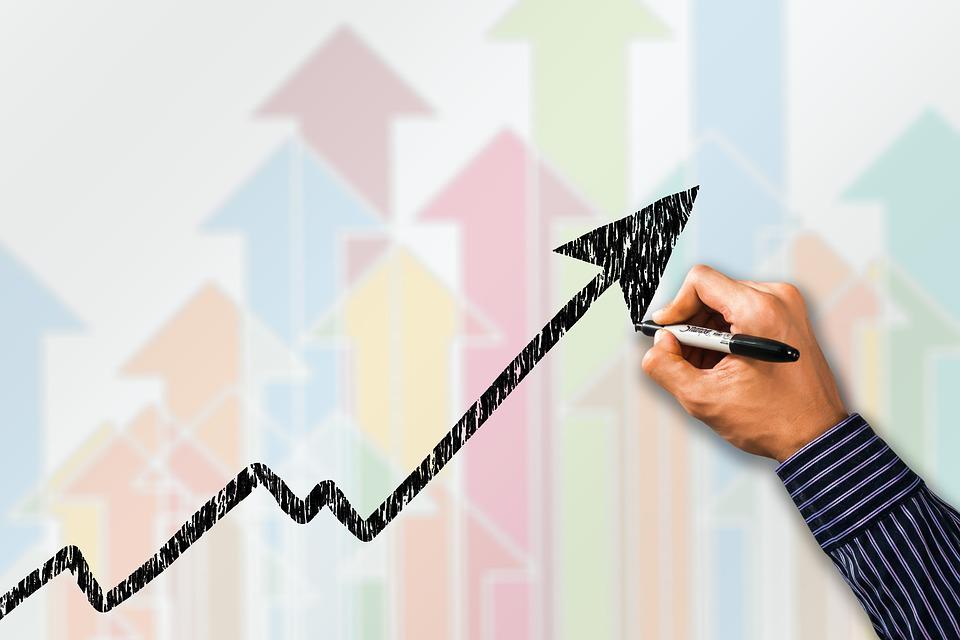 How critical is endpoint security to organizations and industries today? Jeanette Manfra, an official at the U.S. Department of Homeland Security, told House lawmakers during a hearing earlier this month about a covert Russian campaign to penetrate the industrial control systems of government and private organizations belonging to multiple critical industries, including aviation, manufacturing, and nuclear. Manfra said that the attack likely began in 2015 and, based on available indicators, is still in progress. Manfra’s testimony is illustrative of a trend that Kaspersky reported in a 2017 study, which says 54 percent of the firms that were analyzed had at least one security incident involving their industrial control systems within 12 months of the survey. This statistic and several other cybersecurity trends are discussed in the following article published by CSO. – Jem Santos

Read the source article at csoonline.com

Protecting endpoints everywhere: Your first and last line of defense for today’s threats

Today, you need deep visibility into what users are doing on their endpoints, what’s happening with the files located there, and where that endpoint is trying to connect to on the internet. And you need the control to stop malicious behavior as soon as it’s detected. Fortunately, security has evolved to meet these challenges with solutions that are simple, open, automated, and effective.

As threats continue to evolve in sophistication, so must enterprise security practices. Organizations are relying on a layered approach to address the advanced tactics used during the attack continuum: before, during, and after an attack. Cisco Umbrella and Cisco Advanced Malware Protection (AMP) for Endpoints provide strong layers of defense to address this continuum.

Five reasons for the rise of the secure internet gateway

Built to solve the security challenges of today's mobile, cloud-enabled enterprise, a new category of products is emerging - the secure internet gateway. View to understand the five primary reasons for the rise of this category.
VIEW ALL GUIDES